University… on a racetrack!

Have you ever seen university students designing a racecar?

Formula SAE (also known as Formula Student) is an international competition reserved for university students that is held in many countries the world over by the main national engineering associations. The competition is based on the design and realization of student-made “formula” type race cars whose performances are evaluated in an overall score obtained in two kinds of events: ”static events” and “dynamic events”.

In the static events, students compete presenting their race car project to the judges, which is evaluated from a technical point of view (Design Report), and from the point of view of costs (Cost Analysis). Students must also provide a fictitious industrial and financial plan (Business Plan Presentation). 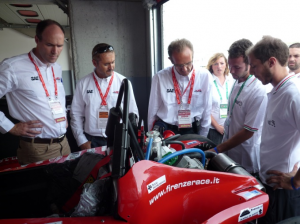 Dynamic events instead compare the actual performances of the cars by racing in the following tests:

Since its first year in 1981, the interest of the general public and experts has increased dramatically: the latest Formula Student UK edition held at the Silverstone circuit from 3rd-7th July 2013 had almost 15,000 attendees including students, judges, committees, car manufacturer representatives and spectators. There are currently about 570 teams worldwide, 228 European and 17 representing Italian universities, and the number is steadily increasing.

The picture shows all the teams that attended Formula Student Silverstone 2013 (courtesy of IMechE, all rights reserved)

Formula SAE is organized as a series of independent events spread over five continents which each attract 80 to 140 teams. The official events are:

The locations where the events take place are in themselves an indication of its prestige and the great consideration that major international companies, who sponsor both the actual events as well as individual teams, have of it. These companies greatly value the experience and skills that students gain by taking part, and they often turn to Formula SAE teams when looking for new employees. There are even companies that include participation in a Formula SAE competition as a mandatory requirement for a job application. 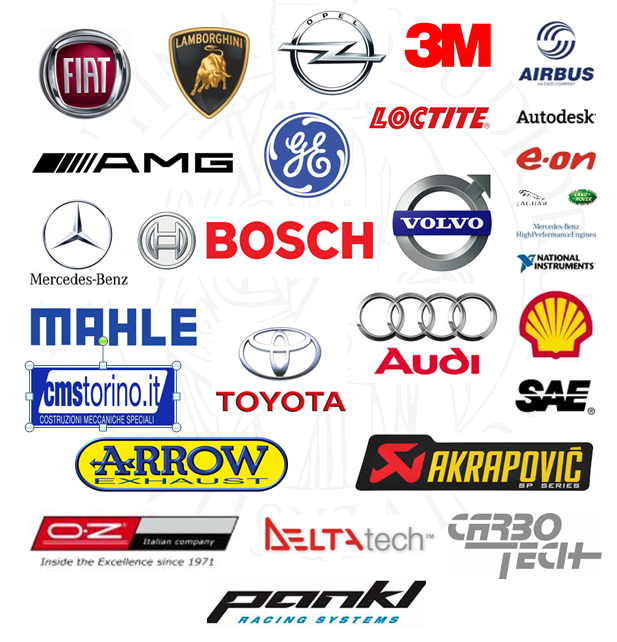 Other evidence of the importance of this competition is represented by the fact that many protagonists of the automotive world, who can normally be encountered in the paddocks during the event, participate as judges and commissars, for example Ross Brawn, Pat Clarke, Aldo Costa, Sergio Limone, Evan Short, Giancarlo Minardi, Giampaolo Dallara, Andrew Deakin, among many others.

The growing interest in this competition, considering also the significant contribution that it makes to the training of future engineers, has led to the establishment of new events which, although they are not official, take place nonetheless in the same way and under the same regulations as the official ones. 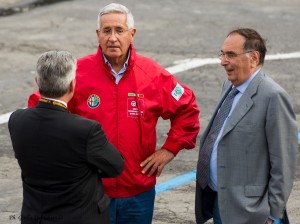 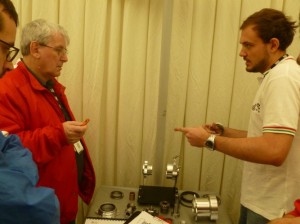 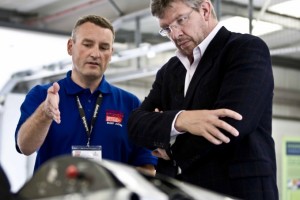 Ross Brawn confers with a judge 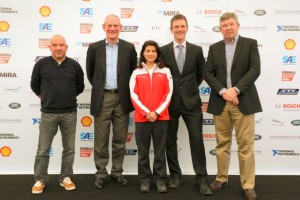